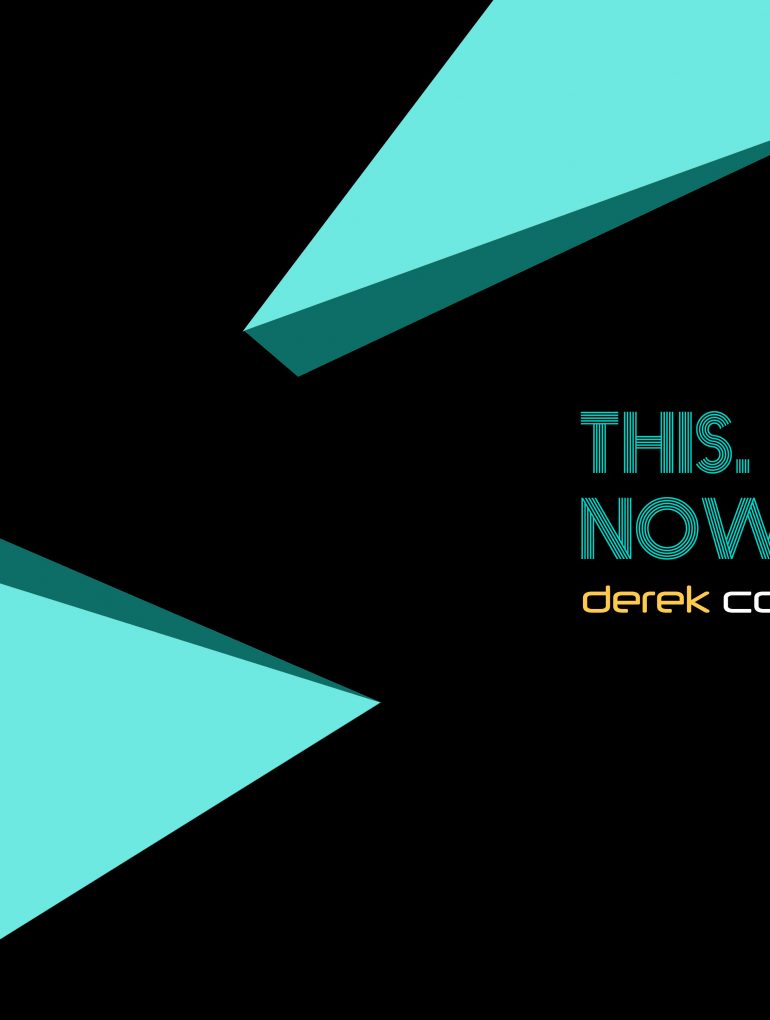 Hailing from a Limerick family with a long musical tradition, songwriter and multi-instrumentalist Derek Corr has been making music and playing in bands since he was sixteen. After spending several years as a session musician and producer in Madrid the artist has since moved to Kenmare where he lives and works at the Dzogchen Beara Buddhist Centre as a meditation guide.

Derek’s debut solo album This Now is a fascinating collection of songs which showcases the work of an especially talented musician and producer. Fusing his love of music, philosophy and Buddhist meditation This Now attempts to express “the powerful and essential nature of our being” and it’s an album that bears repeating. Reminiscent at times of early 2000s American soft rock, This Now is smooth, melodic, uplifting and perfectly balanced. You may even feel a little closer to spiritual enlightenment by the end of it.

If I Was The Devil is the first single from the album but we recommend you listen to the whole thing below and follow Derek on Facebook and Instagram.