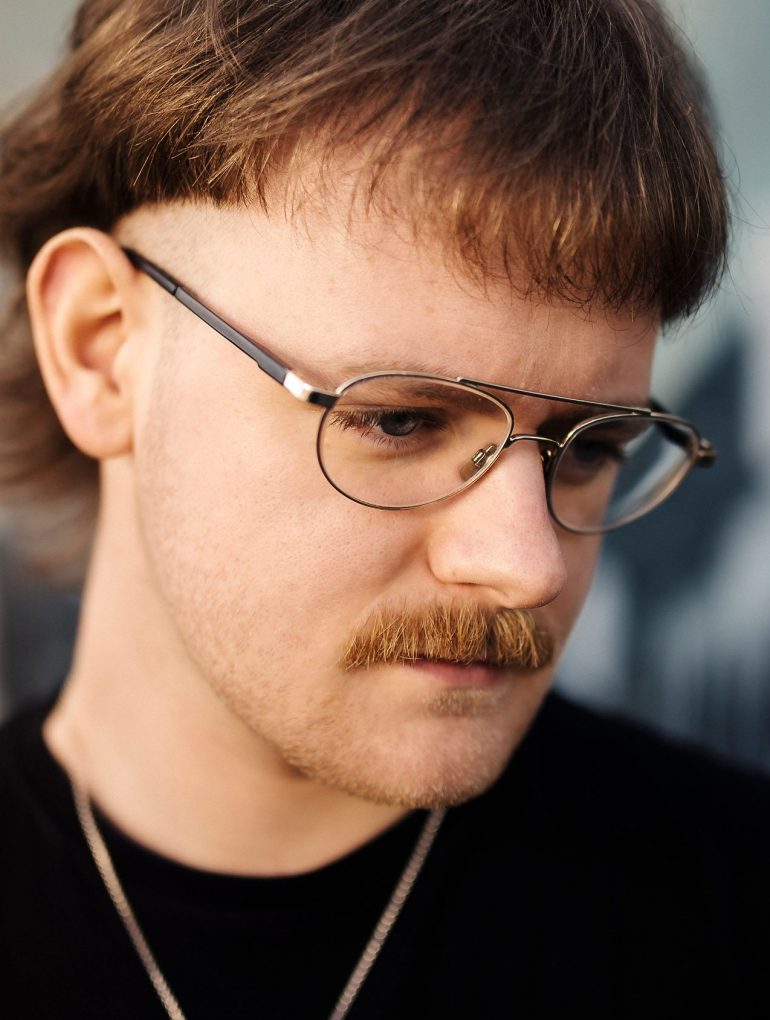 COLOHAN debuts with the strong and interesting Time To Go

Born and raised in Galway City, James Colohan, aka COLOHAN, has been playing guitar since he was 4 years old. He has been honing his onstage performance skills all over Ireland playing both guitar and bass in top wedding bands, but has now decided to take the leap and take on the world as an original artist.

His debut release, the bittersweet Time To Go, is a song about being in a relationship when both people know that it’s time to call it a day but neither want to. Clever lick’s and trickier-than-they-sound chord melodies combined with a powerful vocal and TS808 sounds, make for an interesting take on a modern pop tune.

This song is extremely important to me as it is my first step into the original music side of the scene, after having been strictly in the ‘covers’ scene for the past few years. I wanted to write and record a debut song that really showcases who I am as an artist, and I think I’ve done exactly that with ‘Time to go’.