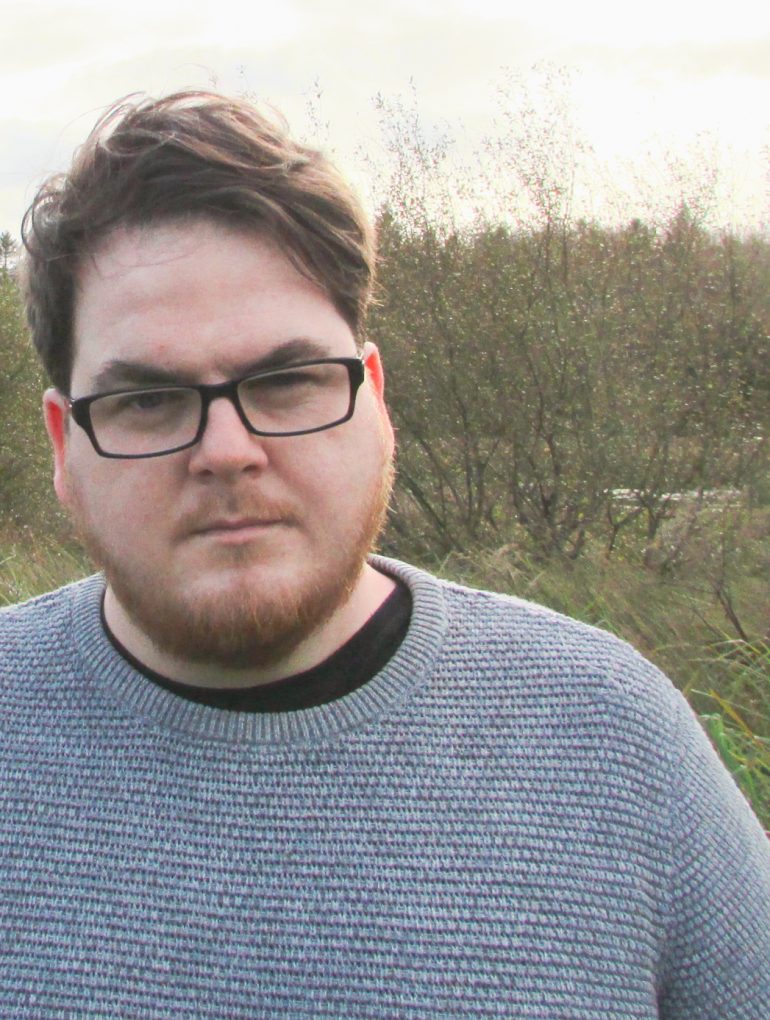 Chris Ledwidge relocated from Dublin to Limerick in the summer of a highly tumultuous 2020 and his change of surroundings offered the composer and producer an opportunity for pause and reflection as he rooted himself in a new place. Working with classical, electronic and ambient arrangements, after settling into his new hometown on the River Shannon he went about deleting all previous compositions and starting over again. Since the beginning of 2021 he has been releasing his thoughtful collection of music entitled, the ‘Seasons EP’, a stunning introspective catalogue of transition in four parts.

The third release in the collection burrows into a territory of tentative freedom, ‘Summer | Electronics’ was released on August 13th and it occupies some of the same sonic sphere as his first two releases but includes stuttering drum machines and glacial layers of synthetics that one could expect from producers such as Boards Of Canada or Aphex Twin. It’s on this release that Ledwidge displays as much of a fondness for an electronic producer like Nicholas Jaar as he does for a contemporary composer in the mould of Nicholas Brittell.

The first piece (track 2) written for this EP came about when I was trying to write music using sounds of the Hang Drum. These instruments are so expensive to get your hands on though that I decided to create an electronic sampled version instead. This lead me towards the electronic style that makes up this EP. It both contrasts and compliments the previous two releases in this collection that I hope people will in future listen to as one whole piece of work across all four EPs.