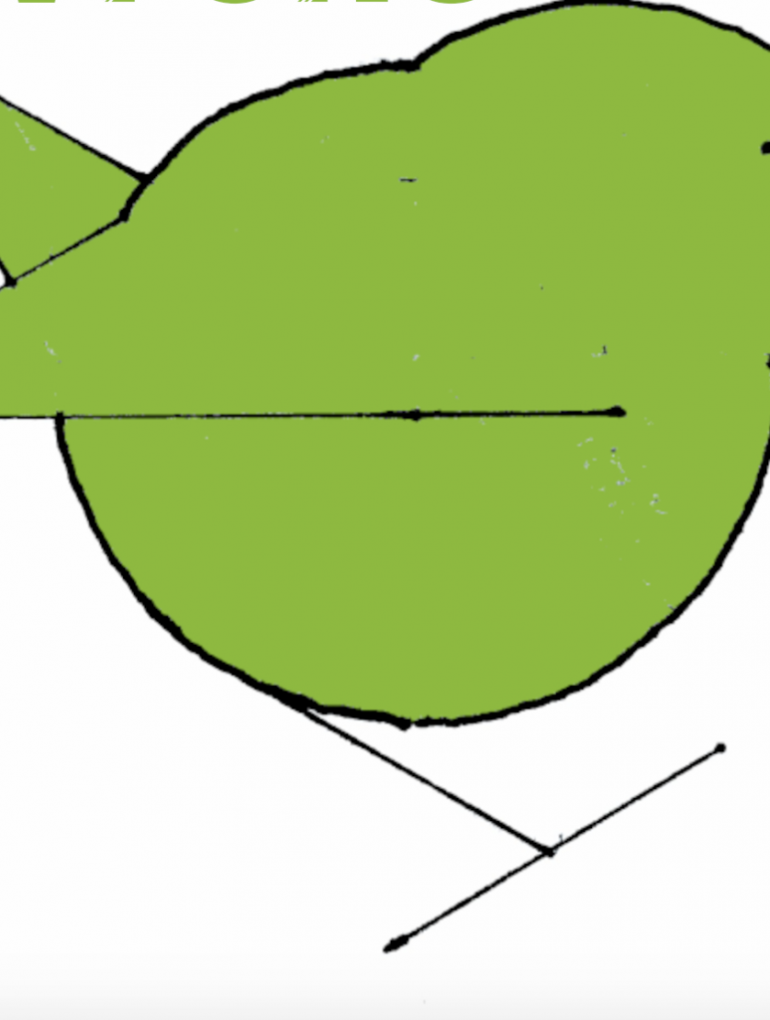 Here’s the new 4 track EP from Captain A – titled ‘Wrens’. Following on from a collaboration with Ciara Ní É and remix for AE MAK, Wrens is a little dive into the sea through sound, blending bird influenced retro programming with Captain A’s soundscaping signatures. Bill Hazzard (The Poxmen) guests on Wee Dog, a song about meeting a wee dog, and ‘Old God’s’ remixes the closing track from Comrade Hat’s 2021 Album of the same name. Wrens is released on a very limited run of cassettes with streaming to follow.

I’ve written a lot recently – these are four tracks I just couldn’t not release. It’s a really energetic spring type thing. I mean like Wee Dog is from November and I’ve had to walk around with that in my head since then. Now it’s your problem. I really wanted to do a tape and these tracks have the kinda bounce that goes well with that analog vibe. Also I wanted to release more than one tune at once to save people effort. I love wrens too, they are a little reclusive but they sing with their whole bodies.