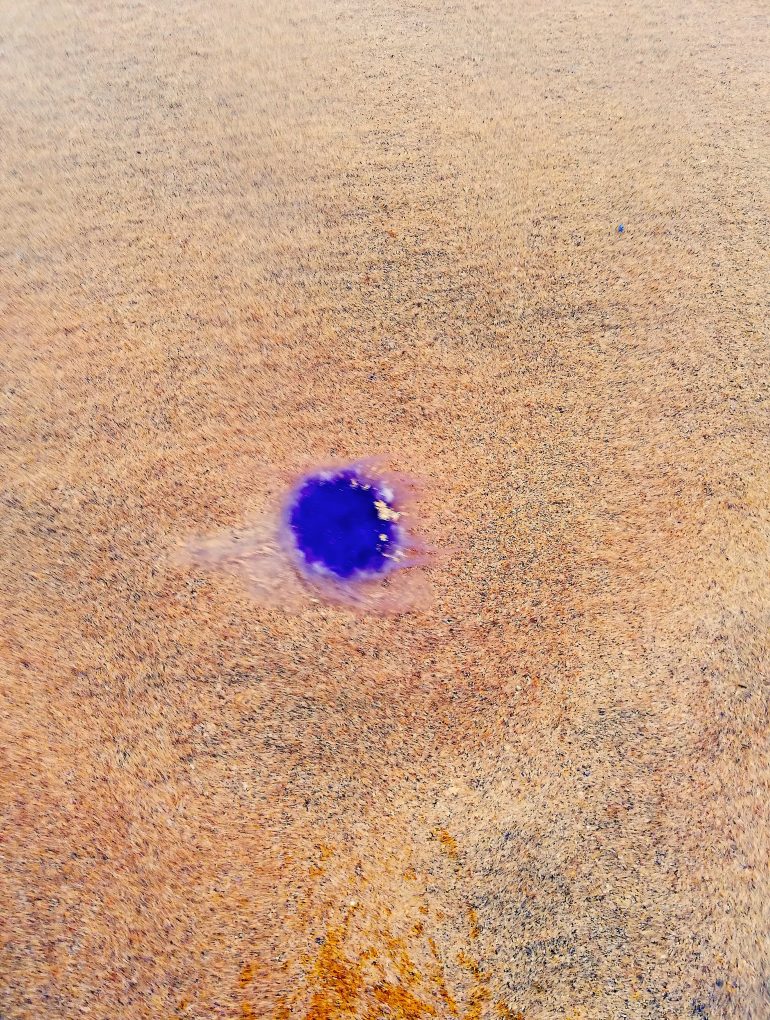 Sounding like the soundtrack to a particularly strange and disorientating episode of Mad Men where no one says a word and you don’t know what the hell is going on but people just keep looking at each other and doing weird smiles, Meaning Obscure is giving pure sixties vibes on that electric piano. It definitely warrants repeated listens but be careful, you might feel a bit tipsy afterwards.

Meaning Obscure is a welcome return from Donegal/ Galway artist Captain A and perhaps the first offering from an upcoming album.

Here are some words from the man himself:

“I like to make music mostly using air molecules as a medium. The piece is an instrumental, which means the vocals are done with instruments. It sounds like a doorbell being dragged into an interrogation room by a tannoy announcement. It sounds like a supermarket has evolved into a larger and much more complex being, gaining dominance and sentience and inevitably consuming the smaller, less agile retailers.”