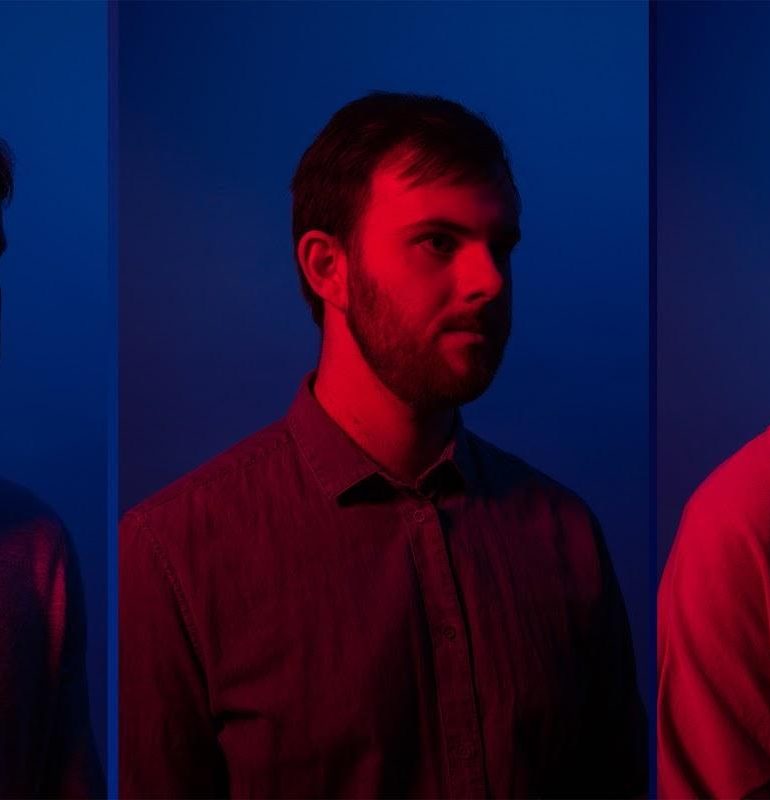 Four years after their critically acclaimed debut Is, Limerick three-piece Bleeding Heart Pigeons are back with a new album. ‘Stir’ marks a new, independent chapter for the band. The album was written and recorded in a small converted farm-shed in rural West Limerick, and was produced by the band’s Mícheál Keating. The LP sees the trio integrate their lush sonic sensibilities and existential lyrics with increasingly refined pop song-structures. After almost 12 years of making music together, the band’s musical language is strikingly unique, distilling an eclectic range of influences – from the synth-pop of Talk Talk and New Order to the layered indie-rock of Grizzly Bear, to the atmospheric electronics of Boards of Canada. Haunting vocal melodies, searing guitars, expansive synths and tight drum grooves are deftly woven into an enveloping tapestry of sound, and nuances reveal themselves with repeated listens. “Each song is its own little world” said the band, having taken a more song-focused approach to writing, over the album-oriented process of writing Is.

Leaving their major-label past behind them (they signed to Virgin Records as teenagers in 2013), Bleeding Heart Pigeons have redefined themselves as part of the burgeoning Limerick independent music scene.