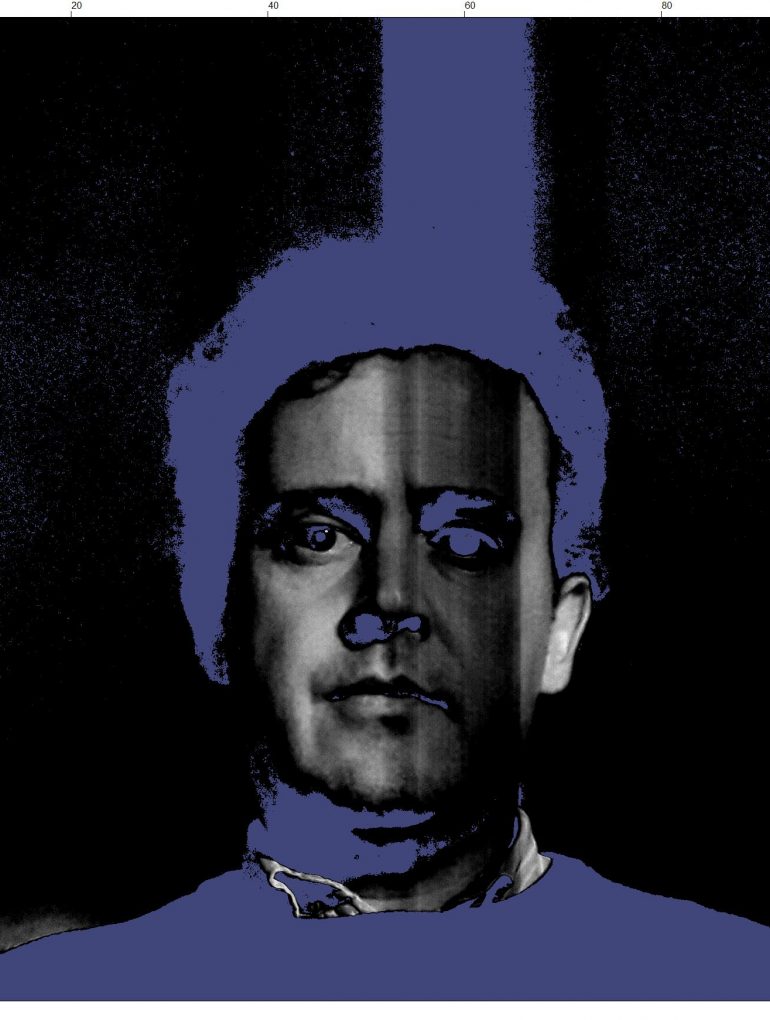 Kerryman Bill Karnation is a longstanding contributor to Ireland’s oddball electronic scene. From hip-hop beginnings in 2007 as producer in the short-lived but highly respected group Lung Donors, Bill has grown into an artist of some renown among certain sections of the Irish underground. In recent years he is most well known for his impeccable live shows, where he squeezes immense amounts of joyous noise from just a synth and a sampler, eschewing digital precision & expanse for analogue wonk and minimalism.

This release marks the the launch of a new platform from Unscene Music, the Limerick-based alt hip-hop/experimental collective which has released music by artists such as Post-Punk Podge, Naive Ted, mankyy, Clerk 5 and many more. PNP (Piss & Perfume) is dedicated to hosting dancing music of the electronic variety. For the first release Bill Karnation serves up 35-ish minutes of playful and esoteric techno in the North Kerry shtyle.

This release, and PNP in general, came about due to the glut of dancefloor oriented material that Naive Ted was submitting to Unscene Music. Though Ted is a flagship artist for Unscene it was felt that this material had veered away from the core principles of the collective and would be better served on dedicated platform, hence PNP was born. However, a global pandemic and changes in Ted’s circumstances meant that these tracks remain unfinished… In the meantime BK got in touch with several of the demos that now make up this release, so we said LET’S GO!

Check it out on Bandcamp… https://pissandperfume.bandcamp.com