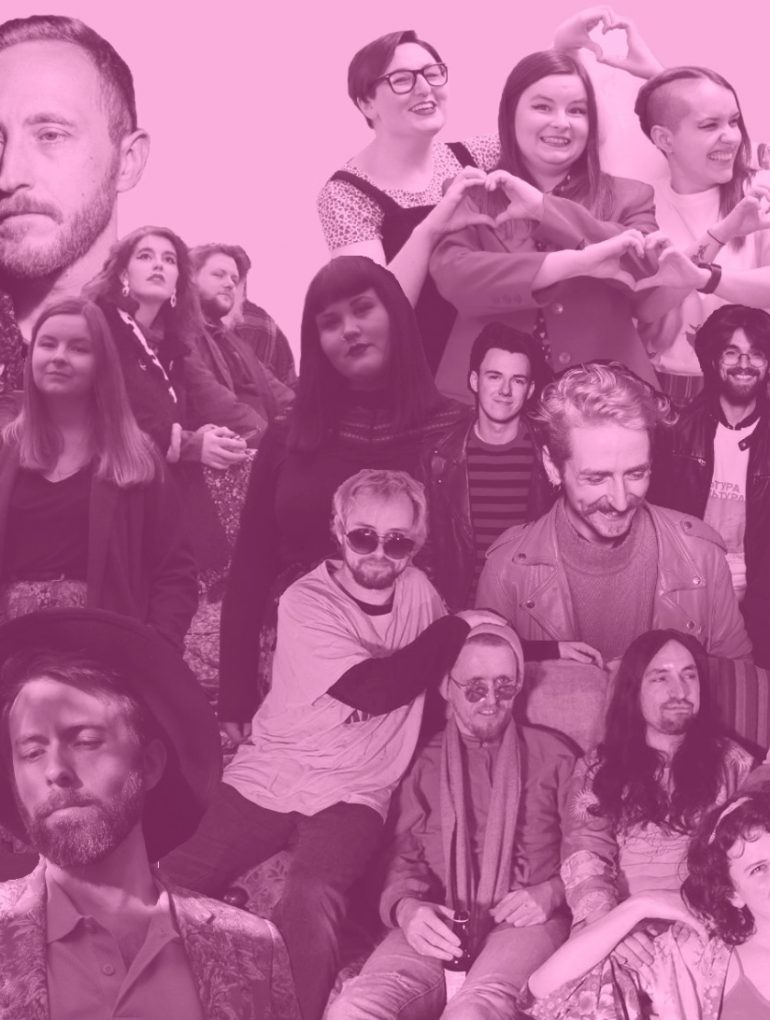 Bangers & Mash Ups is a series of compilation albums featuring multiple Irish & Northern Irish bands coming together to raise money for ‘She Sells Sanctuary’ in aid of Domestic Violence in NI. Curated by Problem Patterns, the latest instalment is Bangers & Breakups, a Valentines themed album.

In May 2020 Problem Patterns curated a charity compilation, Bangers ‘N’ Mash Ups, in aid of  domestic violence victims. It featured Irish and Northern Irish artists covering each other’s songs. Now, months later, the band has once again called upon a few friends to raise some more funds for  the same cause, as it continues to be an increasingly dire issue. This time, a special collection of originals, covers, previously unreleased B-sides. With Bangers ‘N’ Breakups, the only connecting theme is that of love, just in time for Valentine’s Day!

The compilation features a mix of old and new artists with established acts such as Arvo Party, Junk Drawer, Beauty Sleep, Problem Patterns, This Ship Argo, Cloakroom Q & Tuath as well as some newer acts such as Alanah Frances, Big Daisy, Bläk Byrd, Charles Hurts, F.R.U.I.T.Y, Lunch Machine and even a debut from Worry Head.

The album features a variety of songs by artists of multiple genres making for a unique listening  experience. Heartbreak, devastation, introspection, platonic breakups, communication, gratitude & pigeon heartedness are all topics that can be found on the album.