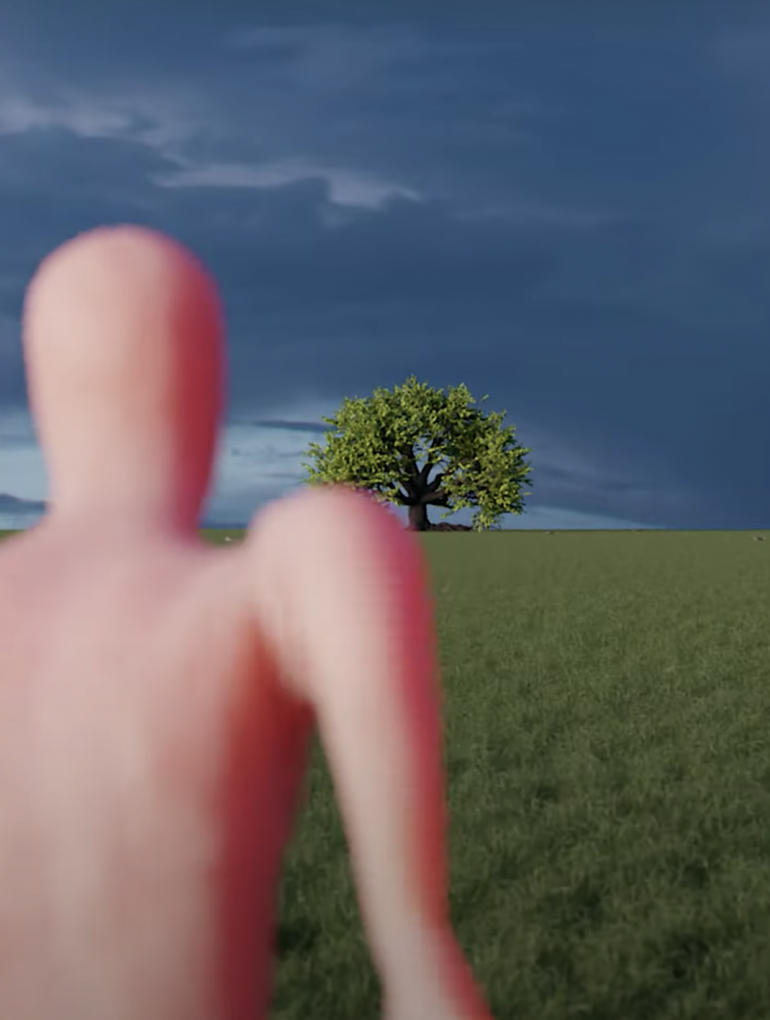 Dancing With The Czars by Cork’s Arthur Itis is one of the freshest tunes I have come across in a long time from an artist working in this country. It feels like a little bit of influence has been taken from the Geinō Yamashirogumi soundtrack from Akira, the one anime title you can depend on everyone having seen.

This track feels sombre, real and less manic than the standard of ironically-humoured music of today. What I have noticed with music lately is a detachment from the self and the anxiety it perpetuates: the idea that saying what we really feel might make us too vulnerable and because we cannot accept judgement we bury our words in the mix. This doesn’t even have words to bury and it still carries the emotional weight of a titan.

It made me feel as though it was about energy changing states and how it doesn’t really matter what state it’s in its always the same thing. In regards the music, the idea for this record in general is exploring the simplest parts of everything, how acts like dancing or whatever is movement with feelings and ideas attached

The video by 3-D magician Aodhagán O’Riabhaigh makes the track stand out in ways that I have not seen much of in Ireland.

One for your late top-ten lists…