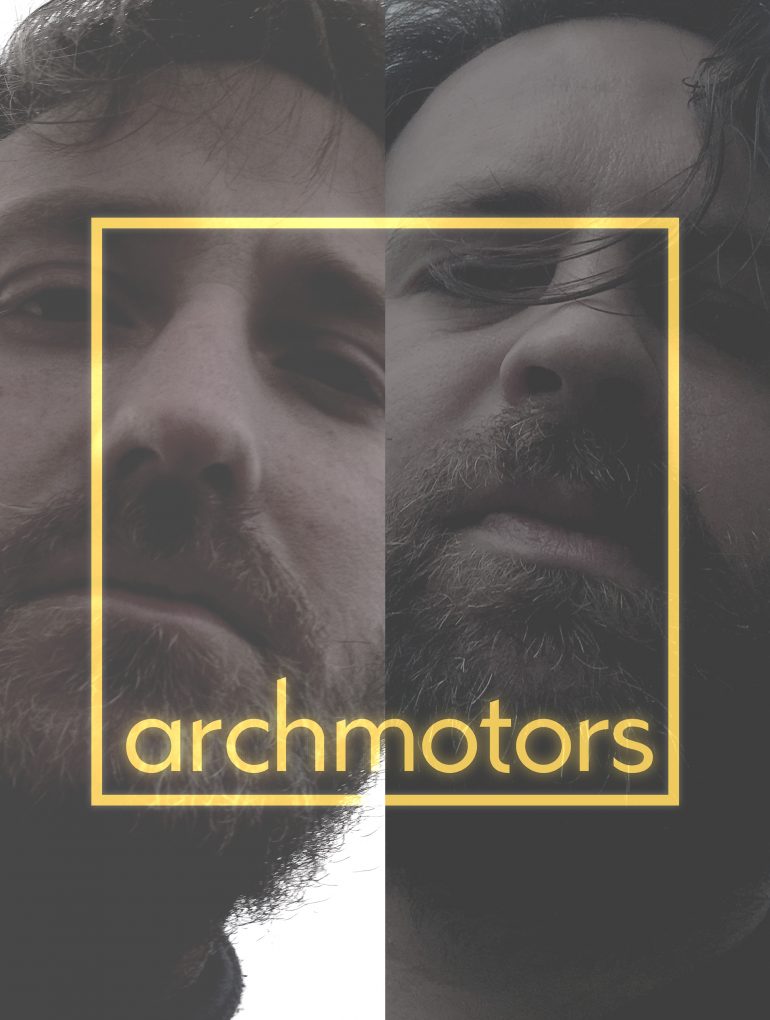 Following up on three excellent singles released in the last year or so, The Swimsuit Edition is the debut album from Kerry/ Sligo duo Archmotors. An album about growing up and living on the west coast of Ireland, it explores the ennui, isolation and atomisation of the digital age and the inexorable march of technology on the countryside and its people. Shades of Nick Cave, Radiohead and PJ Harvey feature throughout, both in the off-kilter musical experimentalism and the droll humour delivered impassively, while the band cites directors David Lynch and Shane Meadows and writers Anne Enright and John Banville as influences on the album.

From opening epic Space to haunting piano finale Dark End of the Blue, The Swimsuit Edition shows off considerable songwriting finesse and musical cleverness with a variety of styles suggested, crossed and mashed together in a lush and at times intensely dark soundscape. It is also an album full of stories and complexity, promising more on repeated listens. There are depths to plumb if you feel like jumping in.