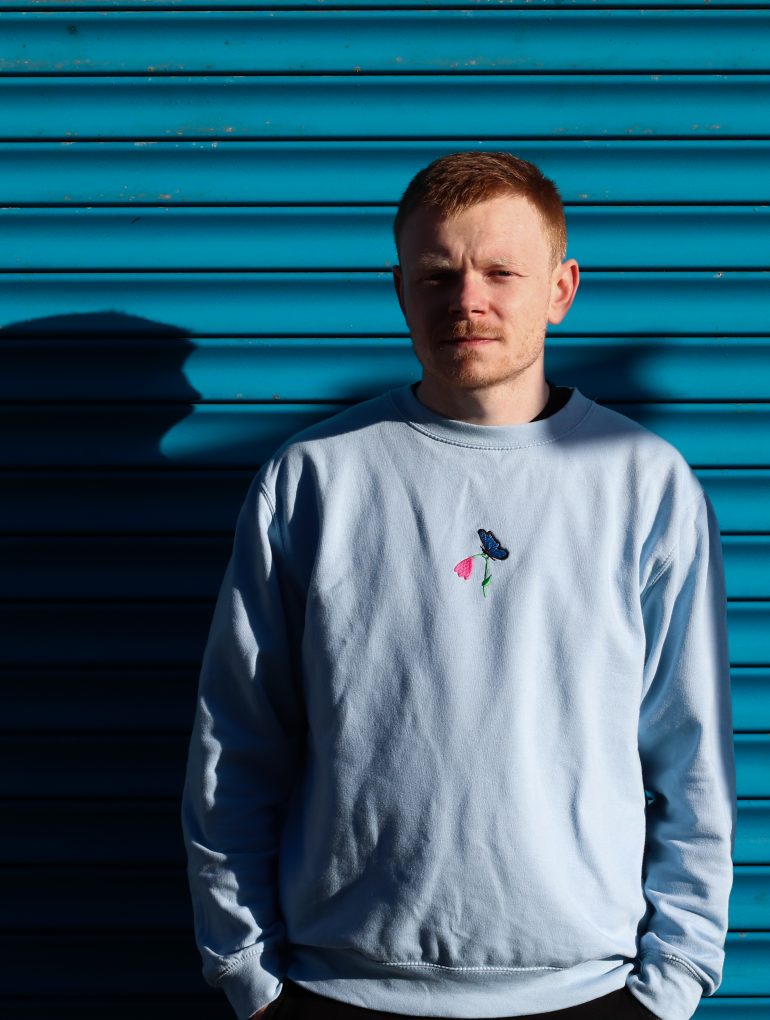 Traction has been building for Anna’s Anchor (aka Marty Ryan) in the build-up to the release of the unique concept album entitled A Glorious Ruction, due for release on the 9th of April 2020 via the hometown label of Out On A Limb Records. Shannon Bridge is the latest offering from this one of a kind LP. Typically a solo project, Shannon Bridge is a major shift for Anna’s Anchor and features performances from a host of fellow Limerick musicians including Clare O’Brien, Niall O’Sullivan, James Hanly & Brian Scally. This anthemic album opener sets the tone for what’s to come.

This densely layered, emotive track draws influences from bands such as The National, Bon Iver & Interpol. It’s clear to see that fans are eagerly awaiting the release of this album with the band selling out both pre-release listening events within a number of hours as-well as selling over half the run of vinyl in a day, a proud achievement for the Limerick native who has often garnered the tag of ‘Hardest  Working Musician in Ireland’.