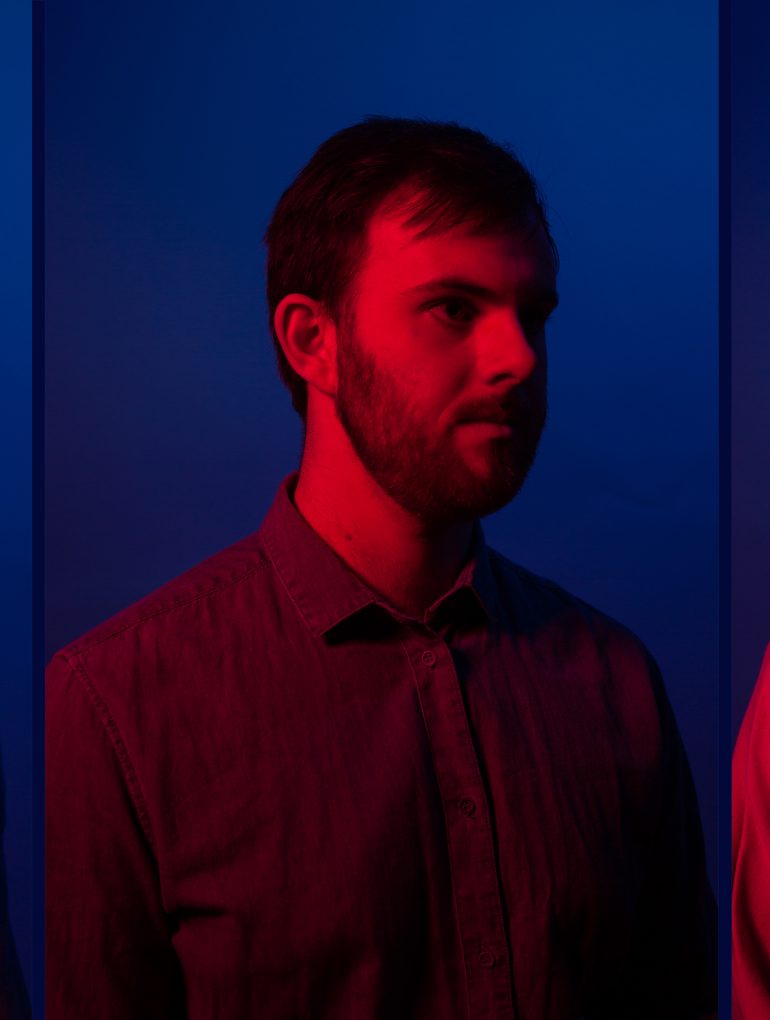 Four years after their critically acclaimed debut Is, Limerick three-piece Bleeding Heart Pigeons have announced a new album ‘Stir’ to be released on May 22nd.

Stir was written and recorded in a small converted farm-shed in rural West Limerick, and was produced by the band’s Mícheál Keating. The LP sees the trio integrate their lush sonic sensibilities and existential lyrics with increasingly refined pop song-structures. After almost 12 years of making music together, the band’s musical language is strikingly unique, distilling an eclectic range of influences – from the synth-pop of Talk Talk and New Order to the layered indie-rock of Grizzly Bear, to the atmospheric electronics of Boards of Canada. Haunting vocal melodies, searing guitars, expansive synths and tight drum grooves are deftly woven into an enveloping tapestry of sound, while nuances reveal themselves with repeated listens. “Each song is its own little world” said the band, having taken a more song-focused approach to writing, over the album-oriented process of writing Is.

The band cries out for a sense of meaning and belonging on new single Real Connection. Bass and vocal hooks twist around vibrant layers of synths, before building to a frenzied drum-and-bass-inspired climax. The track offers a taste of the direct-yet-sophisticated pop songs that characterize Stir. The music video directed by Hugh Heffernan explores themes of isolation and virtuality which are uncannily prescient in these strange times.