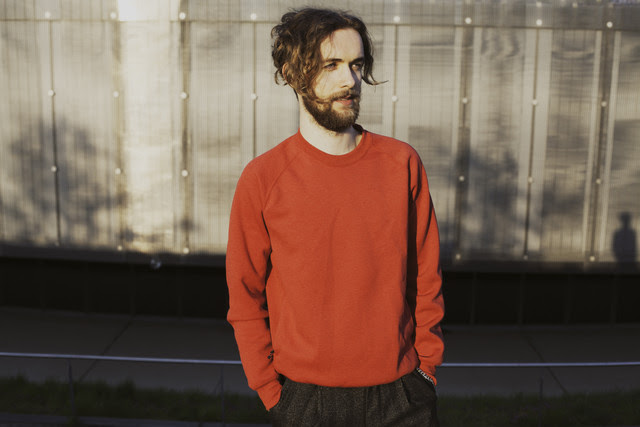 While writing his latest project Alan was keen to explore the world and find inspiration from different cultures and people. Beginning in Reykjavik, Iceland, he began an internship with renowned label Bedroom Community. From there, he lived in Berlin before landing permanently in London. The theme of change and travel is consistent throughout his new music and Another Rare Moon, is an excellent first example of his new direction. Working alongside producer Darragh Nolan (Sacred Animals) it’s a stunning exercise in carving the unfamiliar. The track rotates on heavy 808s, distorted Rhodes piano and three part harmonies, a falling; dystopian sound inspired by Clockwork Orange. The lyrics then chronicle the idea of change in a person, as Alan explains:

Another Rare Moon’ shadows the changing person, a present addiction unknowable yet visible to everyone . The reality that it may never be the same, not ever returning. The idea of glorified adolescence, in control until you’re not.