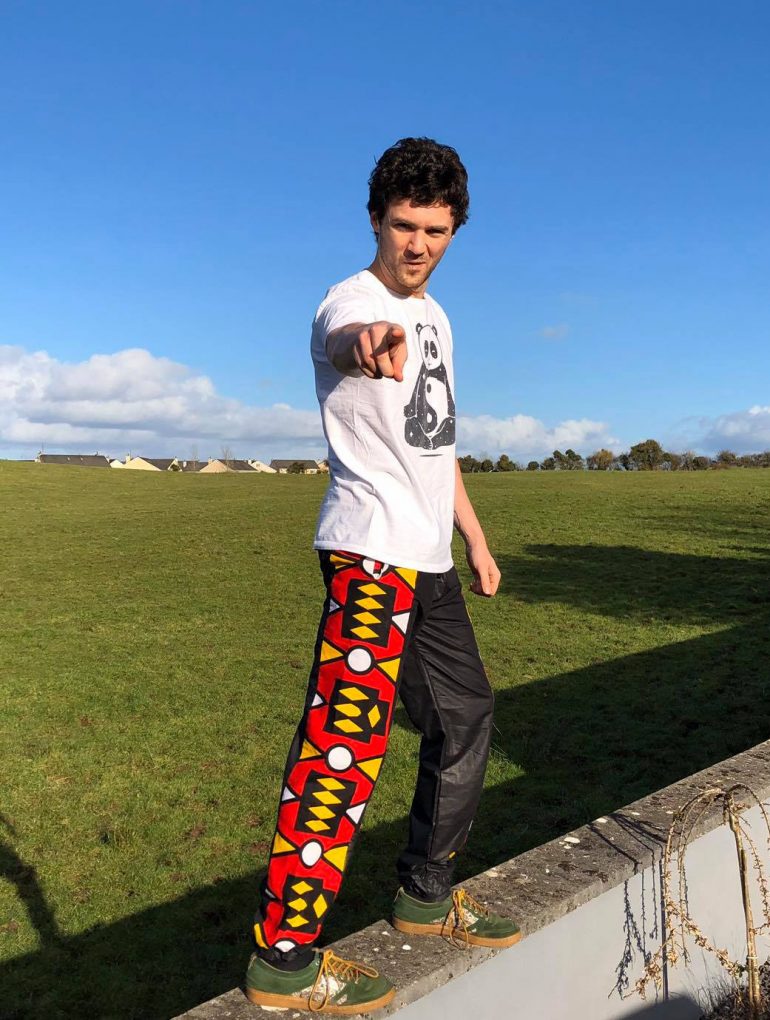 Adam Cats is a writer, poet, lyricist, and vocalist from Co. Roscommon. After writing poetry for years about topics like climate change, inequality, self-love, and other societal issues and metaphysical reflections, he has recently started his journey as a recording artist. His inspirations include musical artists such as Eminem, Mos Def, Kate Tempest, Jimi Hendrix, and Shaggy, as well as philosophical and political thinkers and novelists like Noam Chomsky, Tom Robbins, Margeret Atwood, George Orwell, and Aldous Huxley.

If Aliens Came is the first off an upcoming EP release and is backed by a smooth, spacey, mellow 90s style beat produced by Nabil Sioty and mixed by Blakkheart, over which Adam explores how alien invaders might react if they visited planet earth and witnessed all the destruction and chaos caused by human beings. With a vocal style that hovers between traditional rapping and spoken word, the artist uses a free-flowing ‘stream of consciousness’ form of lyrics to communicate his extraterrestrial musings.

If alien invaders visited planet earth and saw what us humans are doing to it, I’ve always wondered, would they take one look at us and turn the other way? Would they try to save all the innocent plants and animals and fungi and bacteria from the clutches of human insanity? Would they break out the extraterrestrial popcorn, put their tentacles up, and treat the whole thing like some sort of horror movie? I guess this song is my way of trying to ‘concisely’ express all of these crazy musings.