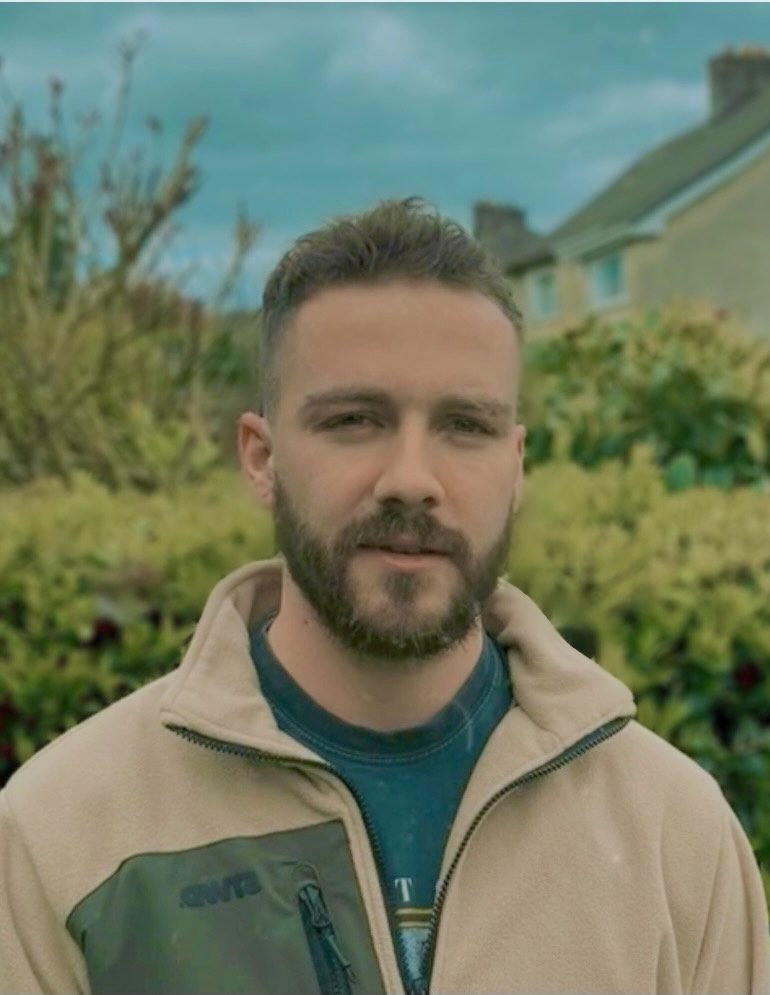 Aaron Hackett is an emerging singer/songwriter/producer from Limerick, Ireland. Having featured on RTE’s ‘The Hit’, and subsequently writing Irish songwriter Duke Special’s popular single ‘1969’, Aaron began producing and mastering his own music from his home studio. Aaron has been featured by the Joe Strummer foundation (an organisation in memory of Joe Strummer, former lead singer of The Clash), and has co-written music with several artists around Ireland. Aaron has a masters degree in songwriting from the University of Limerick.

The tracks Habitat and On My Side are both from an upcoming EP release Public Interest and were written as part of Aaron’s MA Songwriting degree and composed, produced and mastered from home during lockdown.