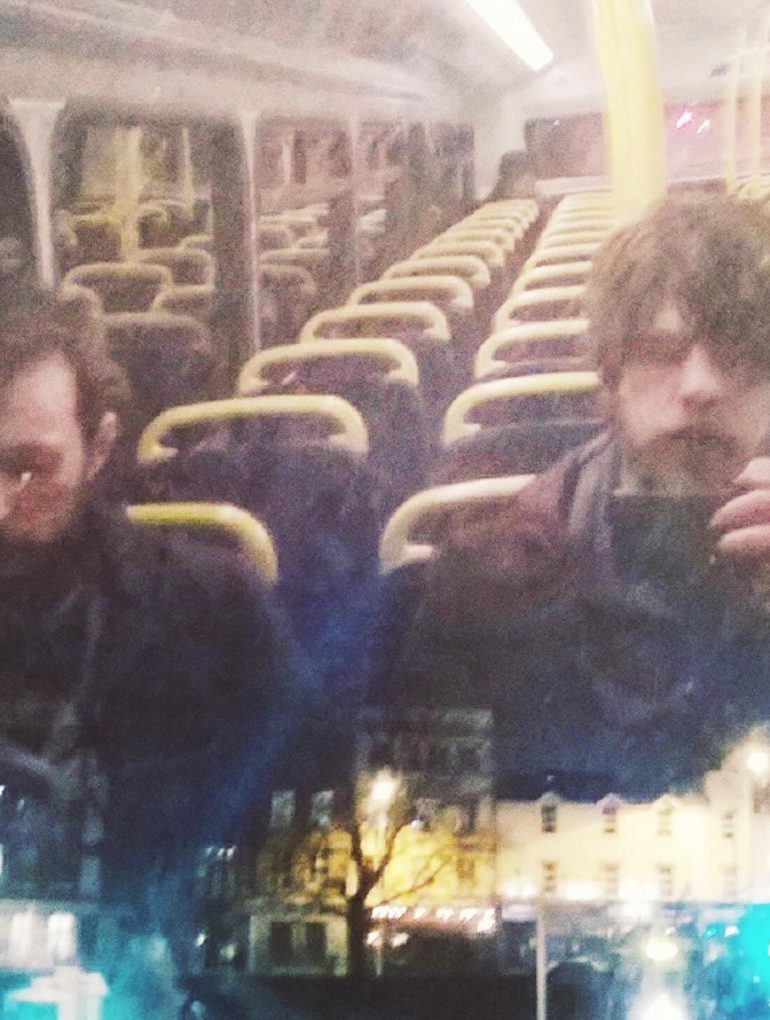 A welcome return for Music For Dead Birds

Anyone bopping around the Galway indie scene from 2007 – 2011* or so might remember the grunge-anti-folk duo Music For Dead Birds, one of the shining lights in the graveyard of ambition at that time. Songwriter Jimmy Monaghan, on vocals and guitar, and his compadre Dónal Walsh, on drums, had a presence and intensity about them that stood out. They also had the kind of songs that drew you in. The good news is that the Mayo band never really went away, at least not digitally, having put out a single, EP or album nearly every year since then. You can check out their rather substantial discography on Bandcamp which full of well-produced and well-written gems. The even better news is that they are back again and just as good as ever.

During lockdown I wrote 13 songs and sent them to Dónal to work on via file-sharing. He liked 2 of them.

*those years could be wrong, it’s all a bit hazy